Visit the Mont Saint-Michel  from Paris

Mont Saint-Michel is one of the most visited place in France. Why? For its old history, for its amazing location, for its unique architecture, for the religion and its authentic gastronomy.

Visit the Wonder of Western France with a local

This place became famous during the Middle Ages, even if its original history dates back to 708. In that time, thousands of pilgrims came here from everywhere in Europe. People from the Northern Europe, used to make a stop in Mt St Michel cause it is on the way of “Santiago de Compostela”.

During the Hundred Years War, it has a strategic military position due to its location in a middle of a large bay between Brittany and Normandy.

After the French Revolution, the Abbey has been turned into a prison and hosted thousands of prisoners.

Today Mt St Michel is a must-see if you wish to visit France.

Book a private tour to Mont Saint-Michel and feel relax to enjoy a unique tour with your local driver-guide. You will learn everything about the history, the architecture and of course you will have free time if you wish to do some shopping or have a drink in that wonderful place.

If you prefer to visit on your own, just book our limo service. Our drivers speak English, Spanish, Italian and Portuguese. They are friendly, flexible and have a good knowledge of the region, so they could give you all the keys to enjoy the best your time. 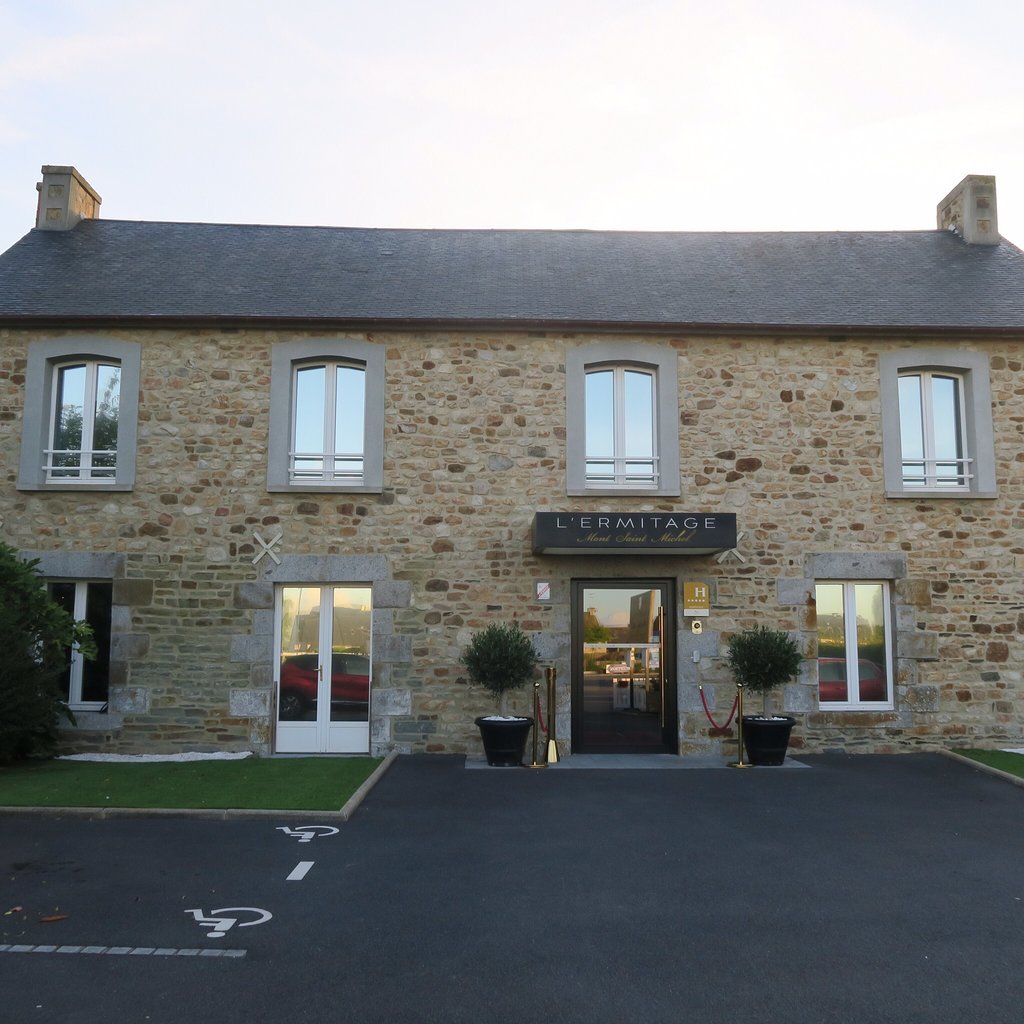 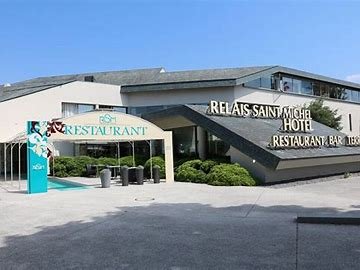 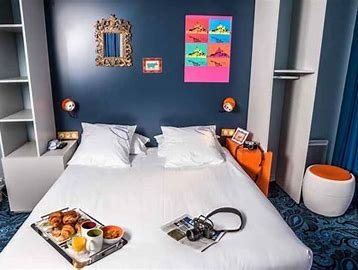